Sadly due to the pandemic in 2020 we were unable to bring you the Summer Show. But now we are back for 2021 with a show filled with comedy, glamour, laughs galore and so very much more.

END_OF_DOCUMENT_TOKEN_TO_BE_REPLACED 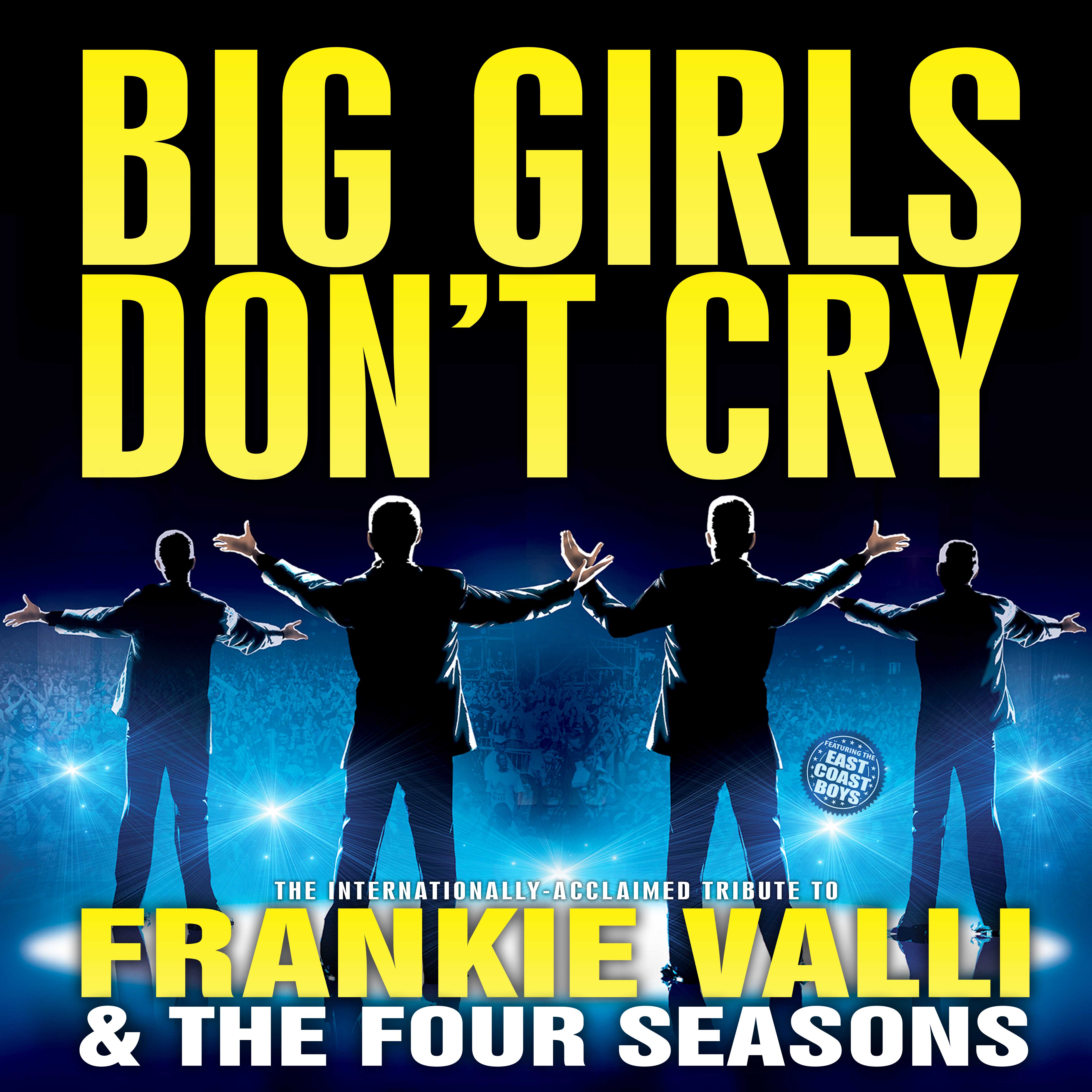 Step back in time, to the era of romance. Where gents were gents, and gals were gals! Come and experience the iconic sounds of Frankie Valli & The Four Seasons authentically recreated by a phenomenal cast and live band.

During the sixties and seventies number one hits Sherry, December 1963 (Oh What a Night) and Big Girls Don’t Cry helped propel the Four Seasons and Frankie Valli to stardom. 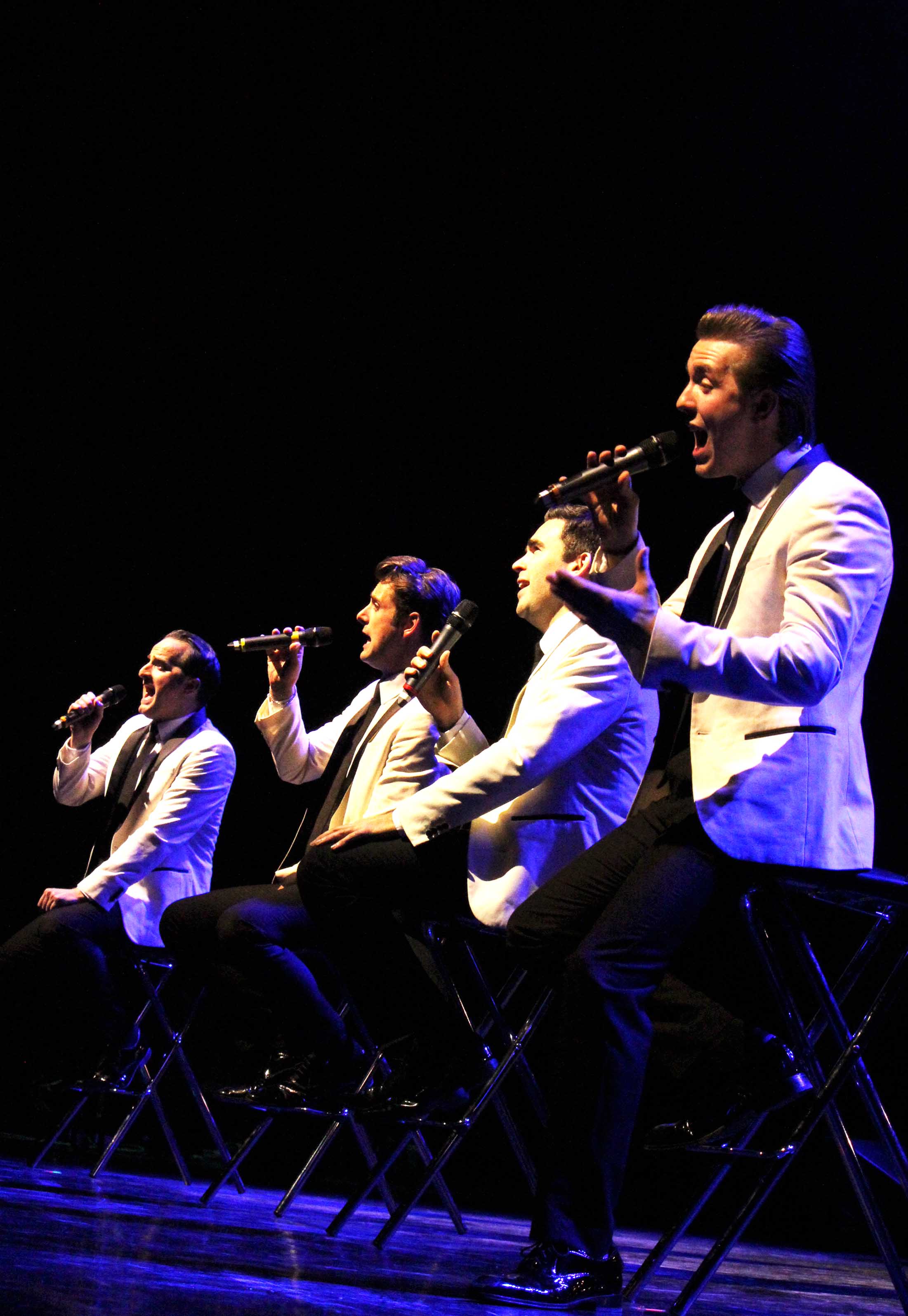 This is a tribute show and is no way affiliated with any original artists/estates/management companies or similar shows. END_OF_DOCUMENT_TOKEN_TO_BE_REPLACED

The Bootleg Shadows’ perform a unique tribute concert that encompasses The Shadows’ amazing career from 1960 up until the early ‘80s.

In the company of Geoff, Keith, Tony, Tim and Binks, you will be taken on a tour of the Shadows career, with plenty of humour to make it a night out to remember.

For anyone who loves the sounds of the 60’s – and enjoys a few laughs on the way, The Bootleg Shadows perform a unique tribute that will have you humming the tunes and doing the Shadows famous ‘walk’ long after you have left the theatre.

END_OF_DOCUMENT_TOKEN_TO_BE_REPLACED 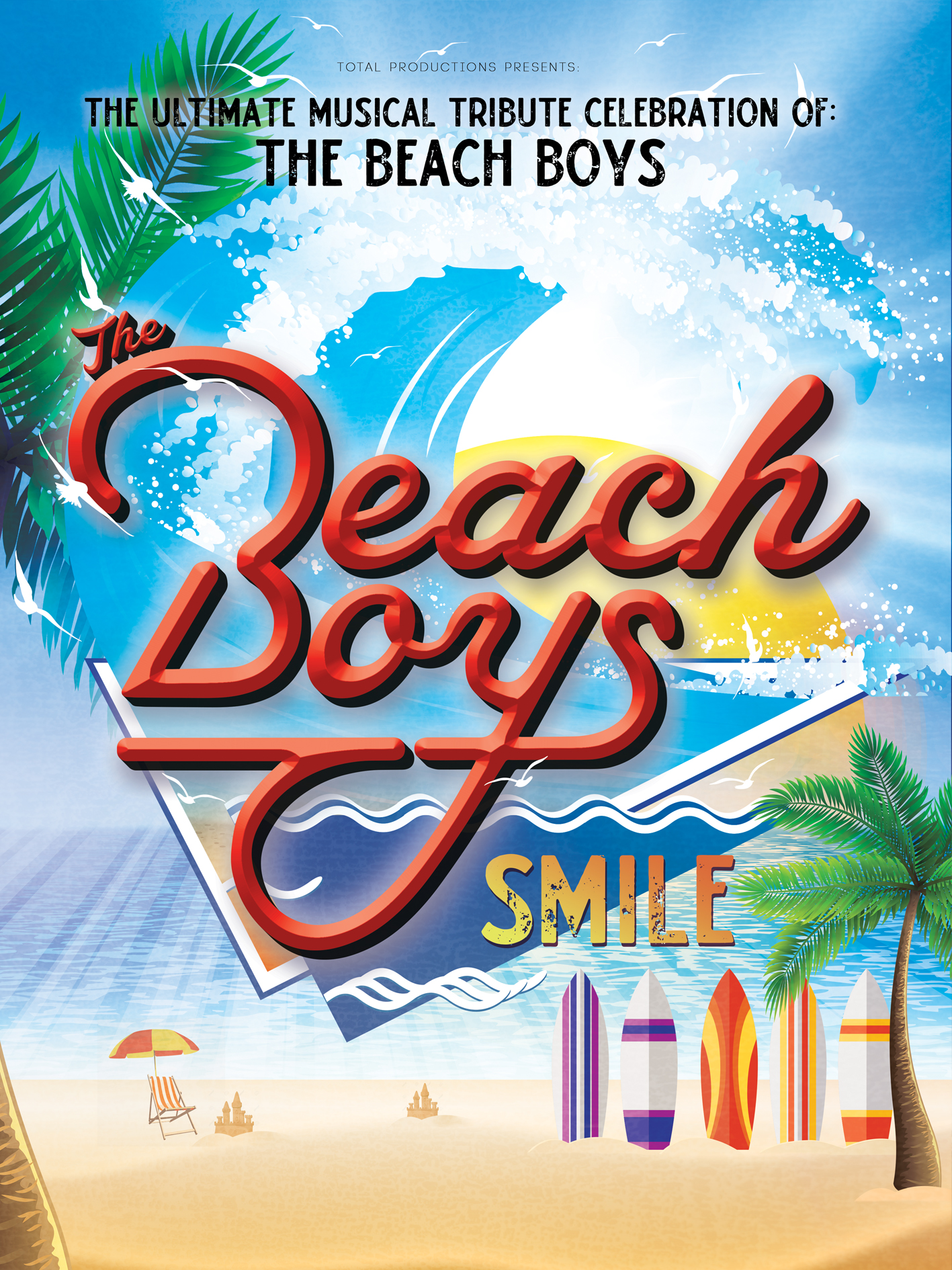 Immerse yourself in vocal bliss, with the smooth harmonies and classic songs of group that will never be forgotten. In an all new production – The Beach Boys Smile, touring the UK from 2017.

Love of music, vocal harmony and Brian Wilson’s composition are what brings five young and incredibly talented musicians together to form Beach Boys Smile (aka BBS). Their roots can be traced as far back as the 80s when three brothers sang along to the classic surf tunes of the Beach Boys in the car on their way to the sunny beach, radio cranked up high! Every time BBS put on a show, all these memories flood back and put a smile on audiences faces the world over. All the greatest songs and feel of The Beach Boys!!

END_OF_DOCUMENT_TOKEN_TO_BE_REPLACED

The masterful, outrageous and hysterically funny comedy legend ‘General’ Jim Davidson OBE’ embarks on his postponed comedy campaign around the UK in 2021, following the acclaimed sell-out ‘The People Fight Back’ Tour.

Who will he upset this time? Which battles will he win, which will he lose? One thing’s for certain, Jim never retreats!

He has entertained soldiers across the world and yet, as a comic, he still takes no prisoners at home.”★★★★★

Absolutely a fantastic night! Tears was running down my face, this is the second time I’ve seen Jim’s show and would go back a third time! Absolutely amazing! ★★★★★

Davidson does not receive the true credit he deserves… you get what you expect – there are no airs and graces. You receive the simple, filthy comedy which is expected from such a comedy legend. ★★★★★

A comic who has timing down to a fine art. An on-stage, international perfectionist. ★★★★★

Last week Jim Davidson came, he saw, and he conquered a sell-out audience. ★★★★★

END_OF_DOCUMENT_TOKEN_TO_BE_REPLACED 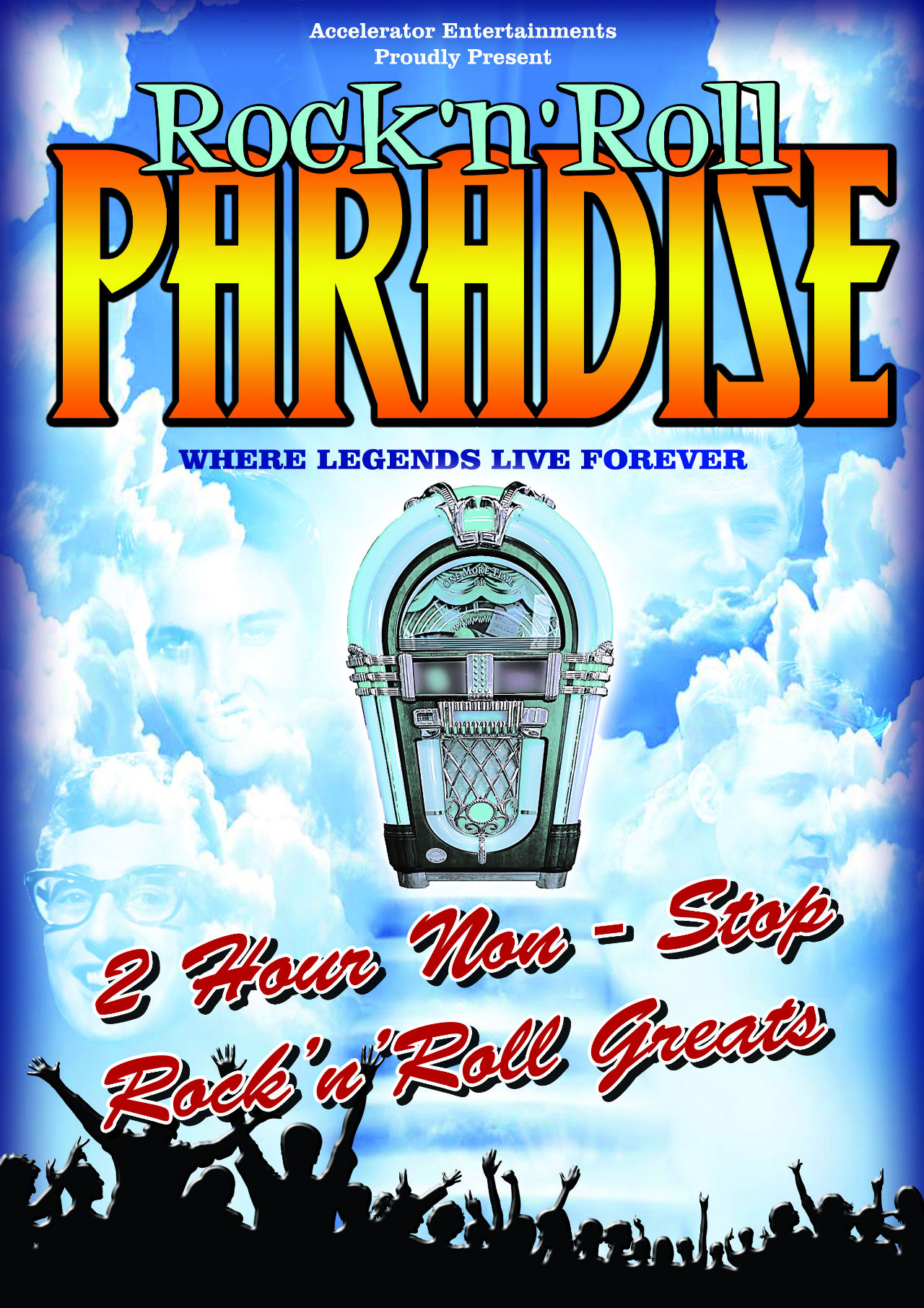 As Rock N Roll Paradise moves into its eleventh year, the show continues to bring to the stage an amazing number of tributes to the legends of rock and roll. This year will be no different!

Each performance will be unique as we try to fit in as many icons as we can, bringing to life the music of the giants of rock and roll. Backed by the dynamic Paradise Band, among the many legends we pay tribute to along the way are, Buddy Holly, Gene Vincent, Jerry Lee Lewis, the Big Bopper, Eddie Cochran, Ricky Nelson, Connie Francis, Brenda Lee, Everly Brothers – and the King himself, Elvis.  Which of your favourites will the jukebox choose to bring to the stage on the night?  Paradise rings the changes to keep the surprises going.  Two hours of rock and roll magic, brought to you by the very best tribute artistes, that’s Rock ‘n’ Roll Paradise.

END_OF_DOCUMENT_TOKEN_TO_BE_REPLACED It’s time to “put your beer in the sideboard here” and get yerself along to this wonderful show that celebrates the music of the great Chas & Dave.

Rabbit Rabbit will have you singing along with all the feel-good songs the boys did over three decades.

You will enjoy hits such as Gertcha!, Sideboard Song, London Girls, Margate, Poor Old Mr. Woogie, Ain’t No Pleasing You and of course – Rabbit plus plenty more including some surprises!

Performed by the renowned trio, Triple Cream with their fantastic musicianship and witty banter, this show will have you smiling from ear to ear.
END_OF_DOCUMENT_TOKEN_TO_BE_REPLACED