Sarah Jayne who has been performing for over 25 years and is Europe’s Leading Tribute to the Queen of Country – Dolly Parton. Sarah Jayne and Award Winning Vocal Impersonator Andy Crust take us on a journey back through time meeting some of the most influential icons who shaped Country music history. 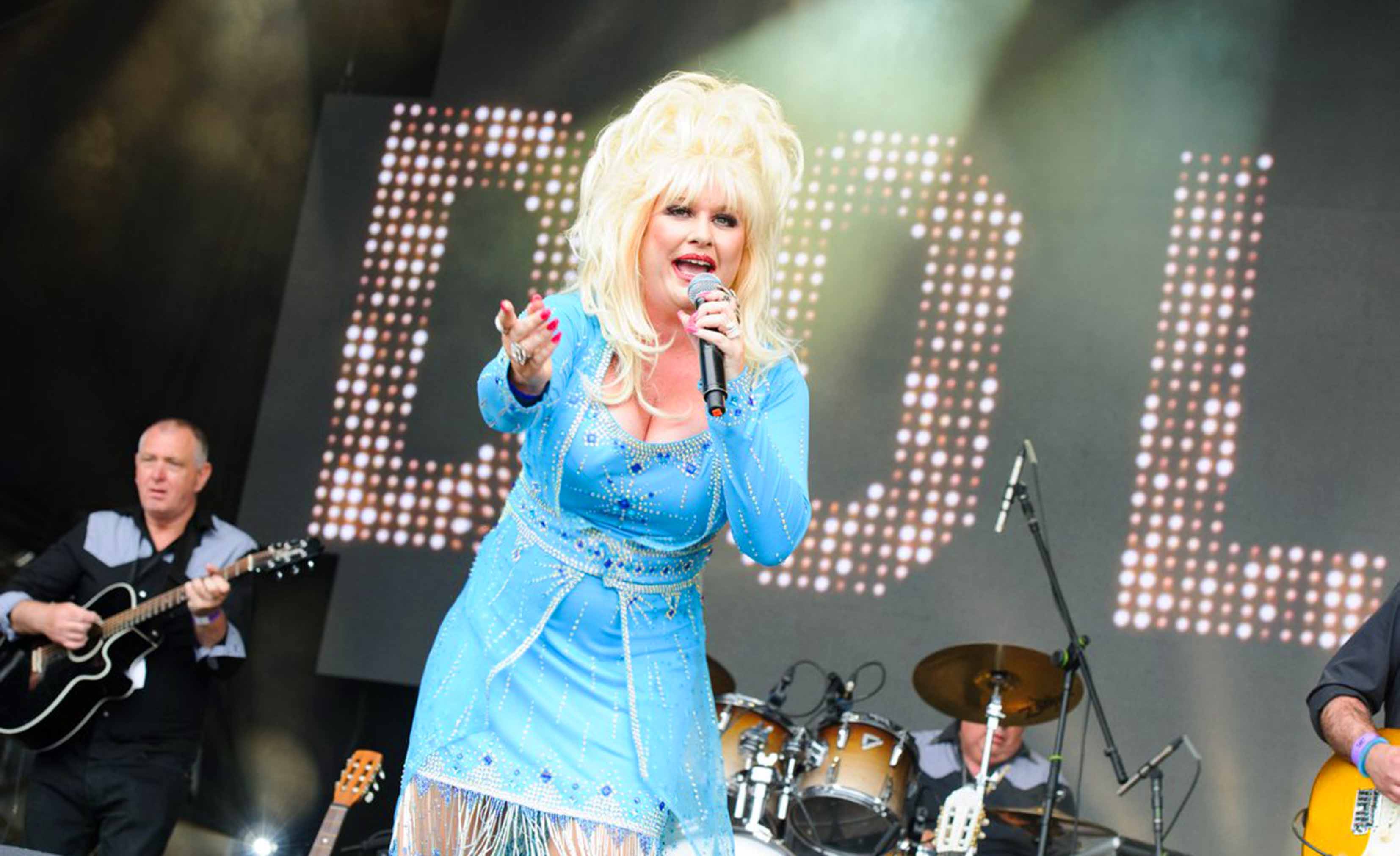 Country music will live on forever, a must see for any fans of Country Music!

“Europe’s Leading Dolly and Kenny Impersonators” as said by Kenny Rogers on his website. 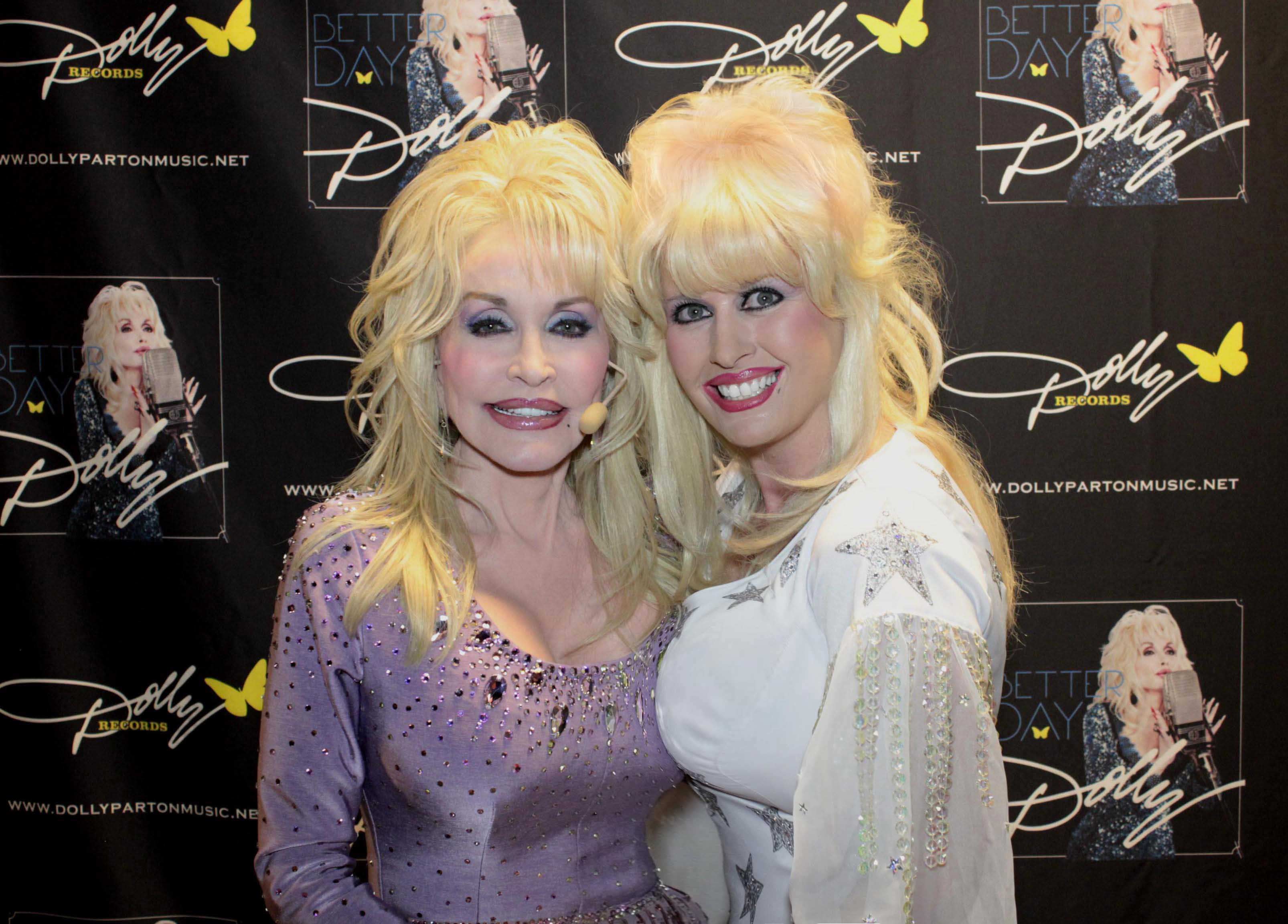