Secrets of the 60s

Listen to the ‘secrets of the 60’s’ unfold at this afternoon show featuring original legends from that exciting period.

Hosted by Steve Scruton, one of the regions top radio presenters, he reveals stories from his long career of interviewing famous people from pop stars to gangsters, plus how he re-created the sound of pirate radio off the Essex coast giving us the chance to live again those watery wireless days.

Alan Goldsmith, last of the 60’s original pop promoters, with tales of promoting Elton John, The Who, Eric Clapton, Dionne Warrick and Small Faces along with many more.

And in conversation, the iconic rock star Dave Berry, with hits such as The Crying Game and Little Things.  He’ll tell the truth about being on the road touring with the Rolling Stones and The Beatles, to mention just a few.  Hear the true stories and memories from the original people who were there.

Ask those questions you always wanted to know, take part in a pop quiz, and meet the stars after the show. Be amazed at the true stories of that magical musical era that changed Great Britain forever.

END_OF_DOCUMENT_TOKEN_TO_BE_REPLACED You’ve never seen me like this before. You’ve never been this close. I’m inviting you to spend an intimate evening with me – think of it as coming back to my place for a night of stories and songs. Pellow Talk is a chance to learn all about me, not just as a singer and songwriter with Wet Wet Wet, but as a boy and a man. It’s a chance to understand the DNA of the hits that we’ve listened to and loved over the years. The evening will be wrapped in music, from songs you know to ones you’ll get to know. There’ll be laughter as we travel from the banks of the River Clyde to the top of the charts, then onto Broadway and beyond. There’ll be no mask and no character. This is me, Marti, stepping out of the shadows, speaking directly to you. The invitation is there. I hope you come and spend some time with me. Enough living has been done for a life to unfold. Enough years have passed for a story to be told.

END_OF_DOCUMENT_TOKEN_TO_BE_REPLACED 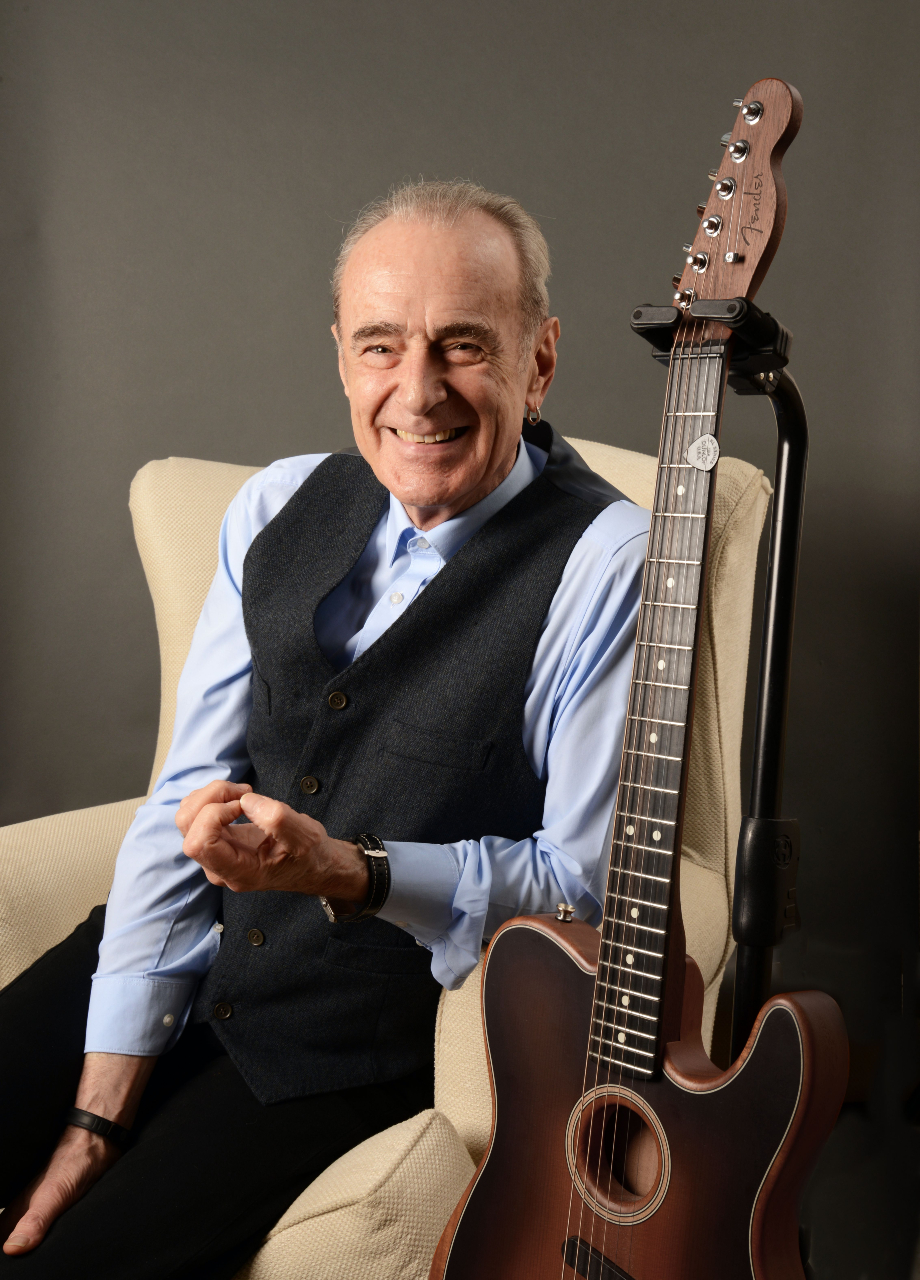 Status Quo legend Francis Rossi is taking up his acoustic guitar to bring you a selection of well-known hits and some previously not-performed-live-before tunes.  It’ll be a unique evening in which Francis will reprise fan favourites from a remarkable 50+year career.  Expect original-style, acoustic versions of Quo classics, threaded together with chat in this music based evening. VIP packages are available for those wishing to meet Francis before the show…please see details below…

END_OF_DOCUMENT_TOKEN_TO_BE_REPLACED 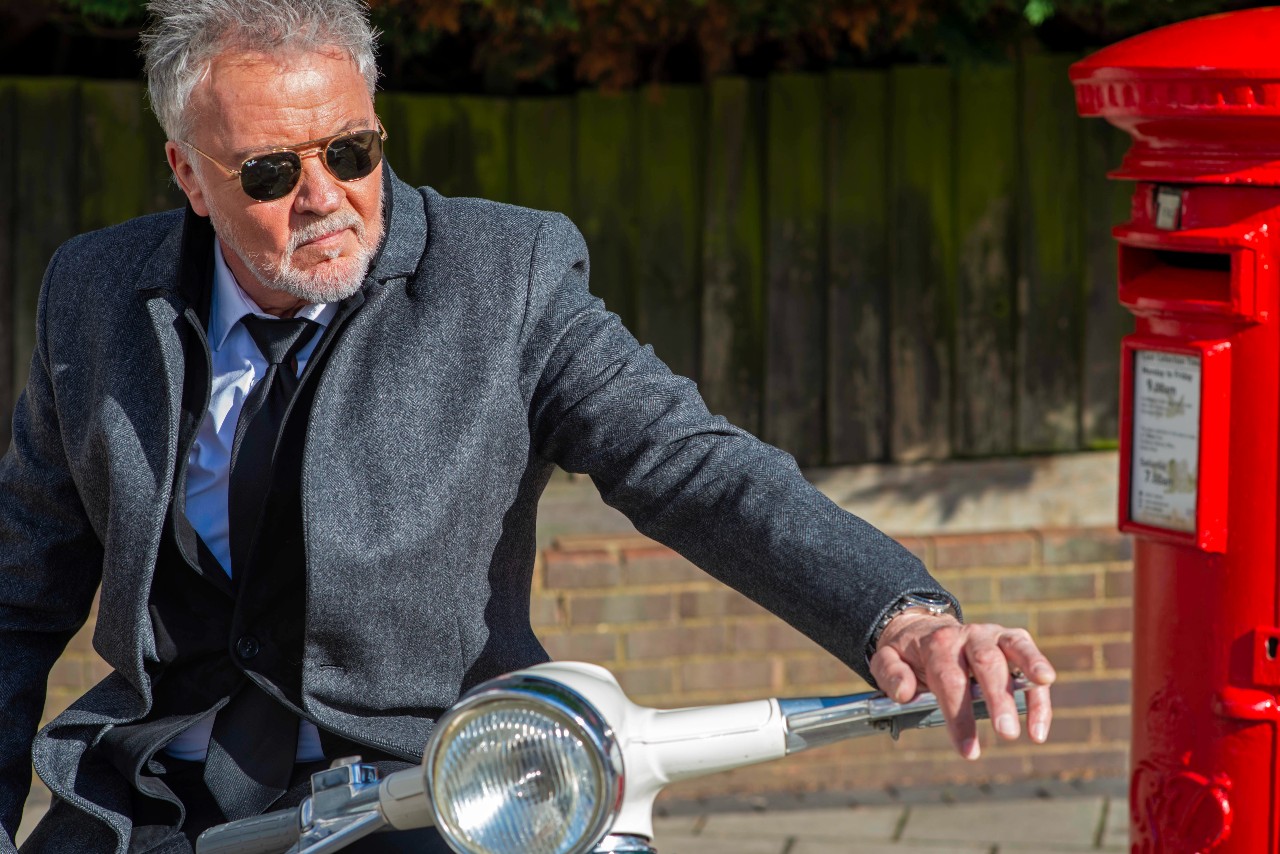 He’s been a major star for four decades. Paul Young broke into the big time 40 years ago when No Parlez went to number one and spawned iconic hits like Wherever I Lay My Hat (That’s My Home). More success followed with the number one album The Secret Of Association and the worldwide hit Everytime You Go Away, not forgetting an appearance at Live Aid and more. Paul sustained that success – while having fun in his tex-mex band, Los Pacaminos. Now, on the 40th anniversary of No Parlez, he’s releasing a remarkable new record and publishing his extraordinary memoir; both called Behind The Lens. He’s touring the UK, too, where he’ll meet fans, sing hits and tell stories about his incredible career. It’s time to revel in the classic hits and learn the stories behind them as Paul steps out from Behind The Lens.