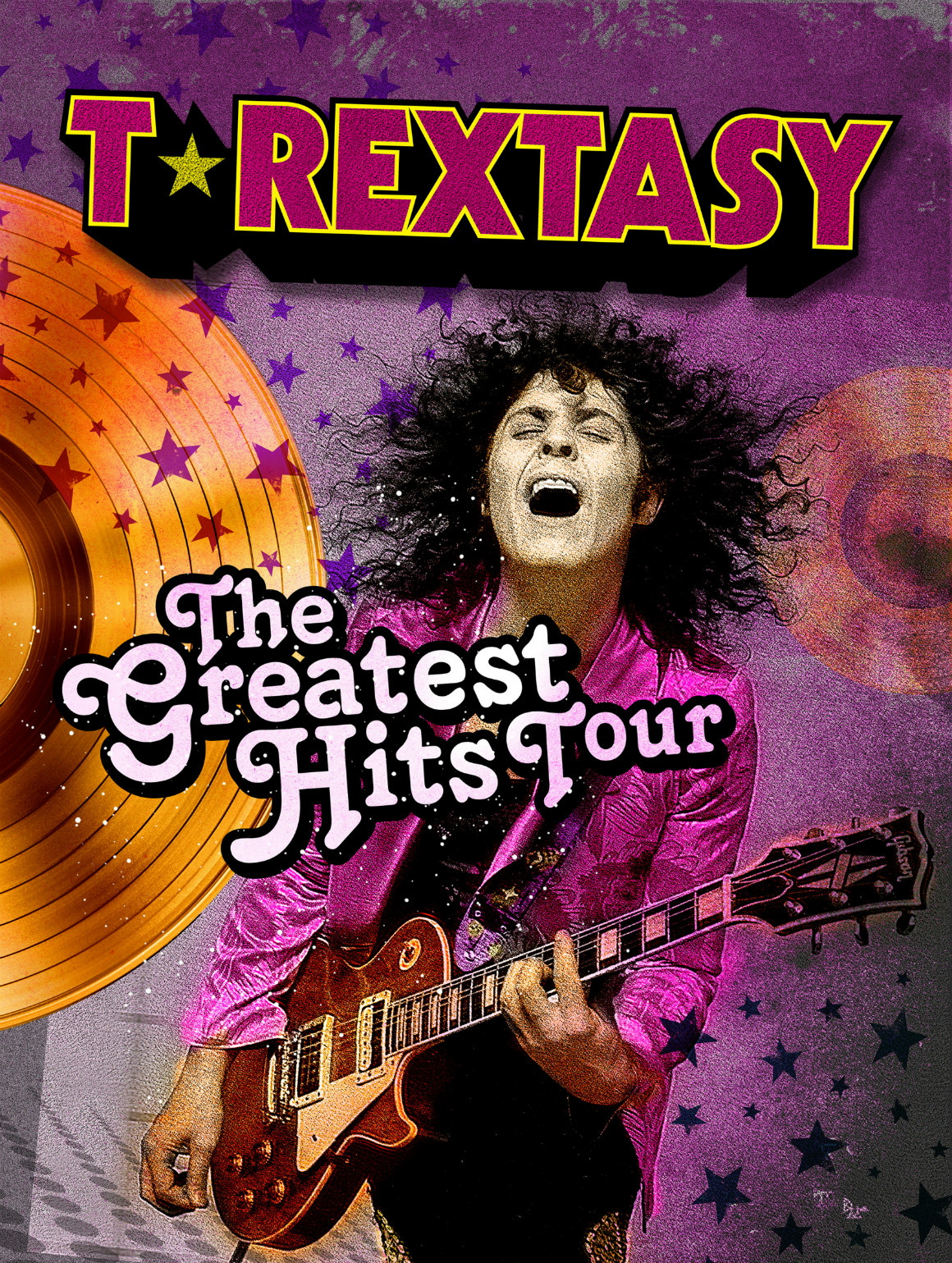 Marc Bolan, with his band T.Rex, was one of the most flamboyant and charismatic stars of the original glam rock era.  With Bolan’s special ingredient of Rock-a-Boogie songs, the band had a string of huge hits throughout the 1970s including Love to Boogie, Telegram Sam, Jeepster and 20th Century Boy. 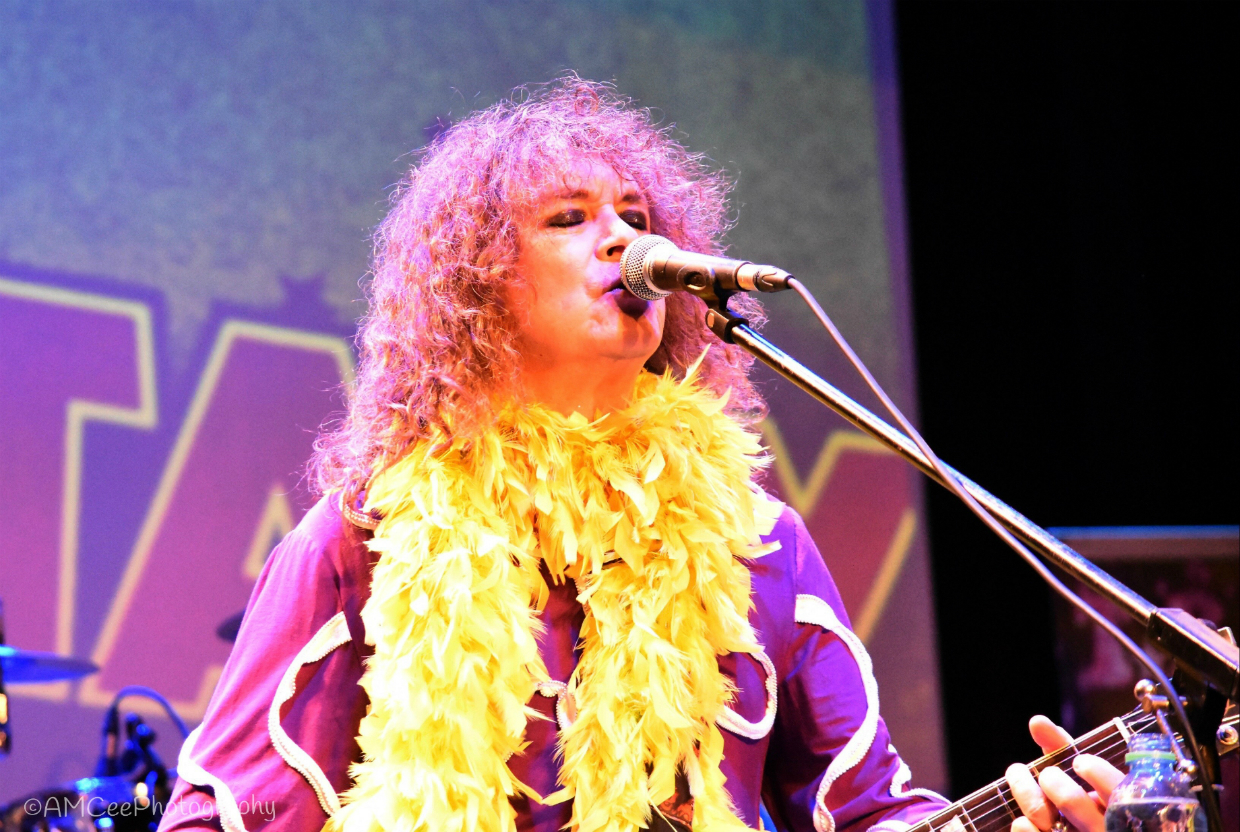 T.Rextasy have now been performing around the world for over 25 years, a career that ironically out lives Marc’s very own T.Rex.  The band is now accepted as the world’s only official live tribute band dedicated to Marc Bolan & T.Rex, and the only band endorsed and approved by Marc Bolan’s family, estate, original ex-members of T.Rex, and Bolan’s catalogue management.  The band has been described by many as ‘beyond the boundaries of tribute’.

Truly a rock’n’roll concert for all ages – If you would like to know exactly what a Marc Bolan concert was like in the 1970s, this show is for you! 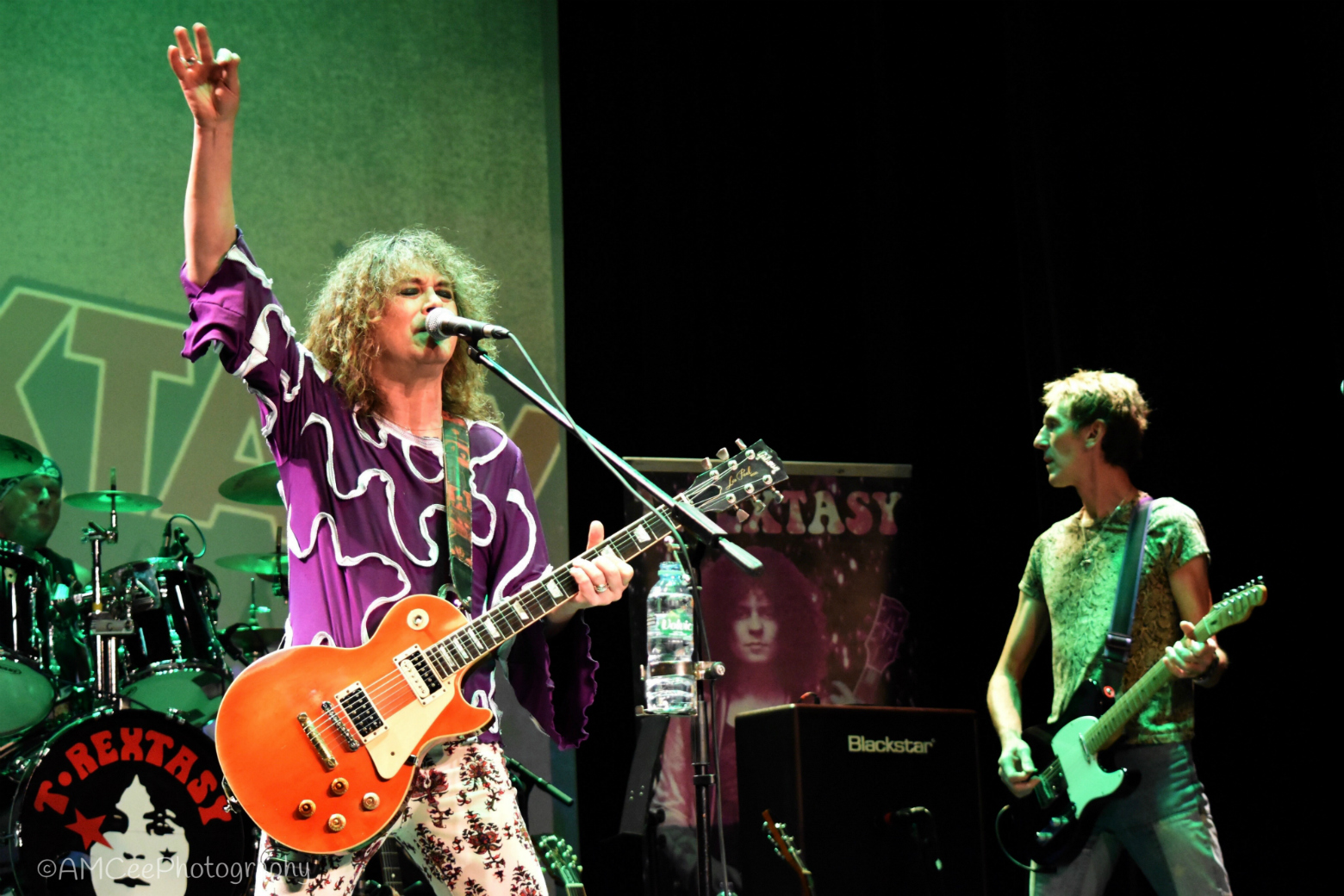